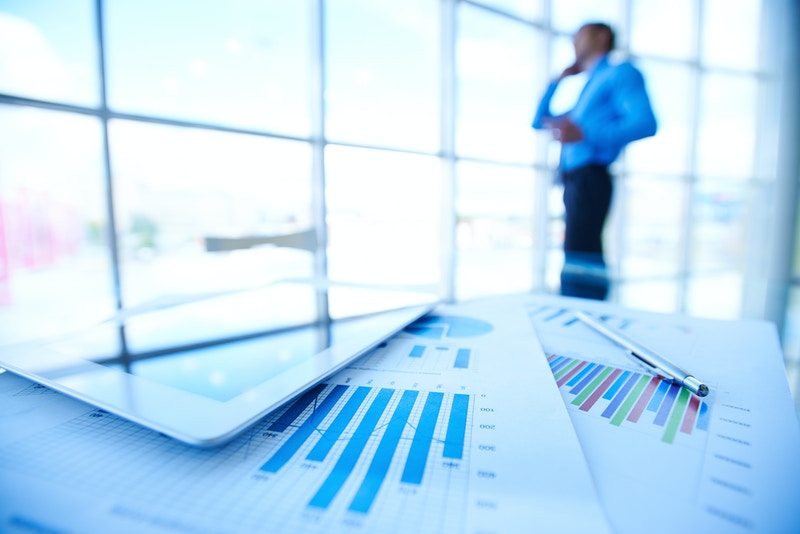 Companies are constantly trying to improve the way they market their services and attract new customers. Retention rates are imperative as well, but if you can’t generate new leads it will be impossible to grow your business any further. With all the new forms of technology, advertising outlets, and social media platforms the world of marketing has drastically changed over the last decade or so. The best way to do so these days is through inbound marketing services, according to a recent report from Hubspot and reported by BusinessInsider.com.

The report, entitled State of Inbound 2015, surveyed 4,000 respondents from 150 countries. Similar to search engine optimization (SEO), inbound marketing strategy involves using social media, search engines, and press releases/news outlets to get potential customers to come to you. This is in stark contrast to more traditional forms of advertising like commercials and cold calling, which pushes the product or service on them directly. In general inbound leads cost 60% less than outbound ones.

Logically, it makes sense that this is the way business has evolved with the new technology and resources available to the every day person. This was clearly shown in the Hubspot report as one chart on the relationship between outbound and inbound strategy popularity showed that 77% of companies surveyed in North America consider their organization more inbound than outbound-driven. It makes sense considering research has shown inbound marketing ROI is more efficient as 54% more leads are generated through that than traditional marketing tactics.

?While large companies command sizable budgets to spend on flashy advertising, smaller organizations have struggled to get the word out on a relative shoestring,? the report states. It goes on to say that inbound marketing companies have helped change the tide on this front.

?Suddenly the little guy possessed just as much marketing power (and sometimes more) than their peers with deeper pockets and the companies with over 200 employees, have deployed equally strong inbound and outbound marketing strategies.?